Morris’ motopolis: the motor works and the transformation of Oxford 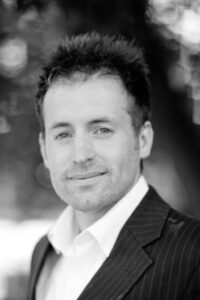 There was an old adage that things move slowly in Oxford, but this completely changed when William Morris relocated his factory to the eastern suburbs of the city in 1912. His business became the biggest producer of cars in the country in the interwar period. Simon Wenham, a member of the part-time tutor panel of Oxford University’s Continuing Education Department, will explore the ways in which Oxford was transformed, in the aftermath of becoming the fastest growing city in the country.