Our objections to the developers' appeal.

The developers are appealing Oxford City’s refusal of planning permission for student accommodation at Manor Place. This is the Society’s letter of objection to the developers’ grounds for appeal.

We refer to the objections made to the original application for planning consent to the proposed development of student accommodation at Manor Place, Oxford, the subsequent refusal of the application by Oxford City Council, and the current appeal by the applicant.

We consider that the appellants have failed to allay any of our concerns expressed in our letter of objection to the original application. We would not wish to simply reiterate those concerns here, since they remain available, but we would wish to make some further observations regarding the proposals and the case presented by the appellants.

Grounds for refusal:
It is asserted that: “The Appellant does not know precisely which elements of the “architecture” of the proposed development has given rise to the reasons for refusal”. We consider that the report of the Planning Officer to the West Area Planning Committee of the Oxford City Council makes it quite clear what elements of the architecture are considered unacceptable; indeed, the appellants themselves make use of the word “architecture” in their submission, without explanation. This ground is therefore frivolous.

Observations of the ODRP:
The report of the Panel is quoted thus:
“Based on the verified views provided subsequent to the original planning application review, the proposed blocks do not appear to negatively impact on the surrounding area and views.”
We would point out that this opinion is strictly conditional – based upon the ‘verified views provided’; we have previously pointed out the inadequacy of the information on views provided in the original application, which illustrated only the least compromised view from Holywell Cemetery, for example, without truly representing the likely effects on other views.

Requirements of the NPPF for balance:
We completely recognise the requirements for balance between harm and benefit to be struck on social, economic and environmental grounds, and the presumption in favour of sustainable development. Regarding the harm, we reiterate our view that this proposal, if approved, would result in considerable environmental harm.

We note that the appellant makes claims of public benefit arising from the release of market housing, but provides no evidence that this is likely to result, nor that it has ever resulted from such developments in Oxford. The appellants’ statement is thus nothing more than an unsubstantiated assertion.

The appellants refer to “an identified need for purpose-built student accommodation”, and the report by Savills purports to analyse the student housing situation in Oxford. However, the report consistently assumes that all students are attendees at the two universities, and cites ‘totals’ of students living in Oxford as the sum of those attending these two institutions. Of course, Oxford is home to a proliferation of tutorial colleges and language schools, the students of which compete for accommodation, but whose numbers are entirely omitted from the Savills report. Our observation is that these non-university institutions consistently expand to fill the quantum of accommodation available in the city, to the detriment of residential housing availability and affordability, and community stability. In this respect the proposed development is thus likely to result in significant harm, rather than public benefit.

In response to the suggestion in the original application that the University (or its students) might be involved, we sought clarification from Professor William James, Pro-Vice-Chancellor (Planning and Resources), and on 22nd July 2015 he advised: “I understand that it (the Manor Place development by Merton College) is a purely commercial arrangement with a third party, and not therefore relevant to University student accommodation policy.” Professor James suggested that we consult Merton College for further clarification, which we did, by correspondence on 12thAugust 2015. Our enquiries were acknowledged, but to date we have received no substantive response. Meanwhile, we did receive a response from the developer itself to the effect that: “ … the accommodation will be available to anyone who fulfils this criteria (sic) (i.e. those set by the Council’s planning policy) but it is strongly envisaged that the development would be occupied by post-graduate students from both the University of Oxford and Brookes University (sic).” Examination of the proposed designs, however, reveals that the proposed accommodation is entirely un-matched to the needs of post-graduate students and researchers. The implied benefit to the two Universities of Oxford is thus a chimaera – the development is clearly not intended for their benefit. The substance of the Savills report is therefore of little relevance in substantiating public benefit.

The NPPF requires that “ … harm should be weighed against the public benefits of the proposal, including securing its optimum viable use.” The Oxford English dictionary defines ‘viable’ as “capable of working successfully; feasible”. Neither the NPPF requirement, nor this definition of feasibility suggest that financial profit should be the over-riding criterion. The optimum use for this site will be that which best reflects the balance between the harm caused to important elements of the local environment against the financial benefit accruing to the developer, and such other benefits as may derive. We believe that the proposals contained in this application fall a long way short of even a reasonable balance between the harm caused and the hypothetical benefits.

Conclusion:
We believe that the appellants, in their Statement of Case, have mis-represented and exaggerated the public benefits of the development proposals, as well as grossly under-estimating the substantial environmental and social harm. For these reasons, in addition to those provided in our objection to the original application, we would strongly urge rejection of this appeal against the refusal of consent to the development proposed therein. 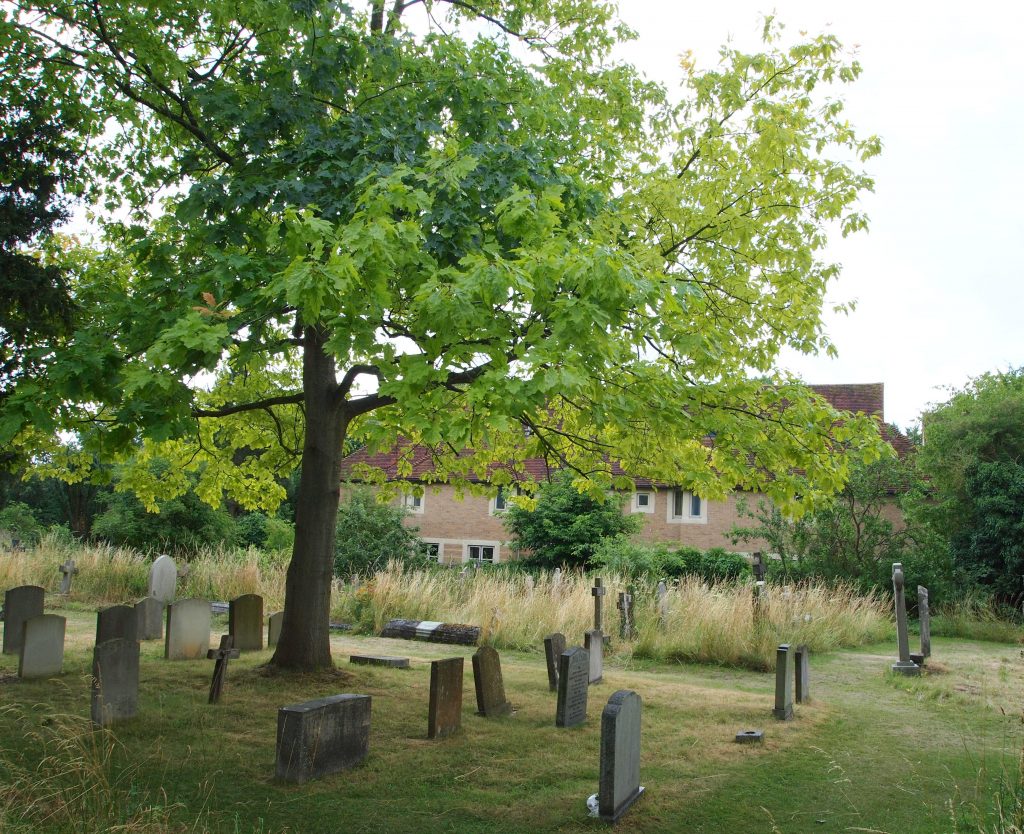