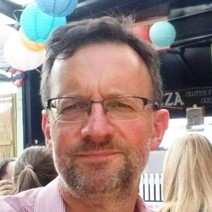 Stephen Barker, an independent heritage advisor, looks at Oxford’s role as Royalist capital through the eyes of some of the people who were present, assesses the impact of the war on the city and surrounds and highlights what remains of the defences to this day. He also considers the impact of the tension between town and gown and the extent of the city’s rapid population growth.