Old Headington – the Village in the City 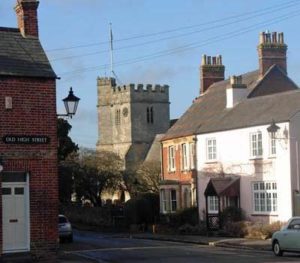 Headington is even older than Oxford, as evidenced by a 5th century Saxon burial ground. It was first mentioned in writing in 1004 when a royal charter signed by King Ethelred referred to the “royal residence which is called Headington”. Remaining a village until the 18th century, it still has much of its rural charm. A walk through the Conservation Area will be hosted by the Friends of Old Headington.