Stephanie Jenkins explains how she started getting Oxford's war memorials onto the National Heritage list.

This article by Stephanie Jenkins originally appeared in ‘Visions’, November 2016. In it she explains why she is supporting a national initiative to preserve our war memorials.

Throughout the centenary of the First World War, Historic England aims to add 2,500 free-standing war memorials to the National Heritage List for England. This is the statutory list of heritage assets of national historic and/or architectural importance. This will give them greater protection for the future by ensuring that any proposed changes that affect their appearance and/or historic character will require consent. For the first time volunteers were invited to play a part in this process.

Oxford has at least 13 free-standing outdoor First World War memorials. At the time the project started, only two were already listed: the Oxfordshire & Buckingham Light Infantry war memorial at Rose Hill by Sir Edwin Lutyens (who also designed the Cenotaph) and the Calvary war memorial outside St Margaret’s Church in North Oxford.

By September 2016, two years after the project started, only one new submission for an Oxford memorial had been received by Historic England: for the Summertown war memorial at the parish hall on Banbury Road. So with the encouragement of the Society, I contacted Civic Voice for help in submitting an application for the main Oxford war memorial, as it has a prominent position in St Giles as well as important significance to the whole city.

The process was so easy and enjoyable that I went on to submit applications for three more war memorials in my own area, those at Holy Trinity Church in Headington Quarry, at St Nicholas’s Church in Old Marston and the one on Marston Road. It will probably be 2017 before we hear whether any of these new Oxford applications have been successful.

More to be done!

No application has yet been made for the following war memorials in Oxford:

There are of course deserving memorials in other parts of Oxfordshire too. If you feel like tackling one of these please email me and I can give advice. I am also happy to email the application for the Oxford war memorial with supporting pictures.

The Civic Voice website has more information about the campaign, which runs until July 2018.

Update 6 Dec 2016: This page from Historic England also has information about the campaign and how to apply for a listing. 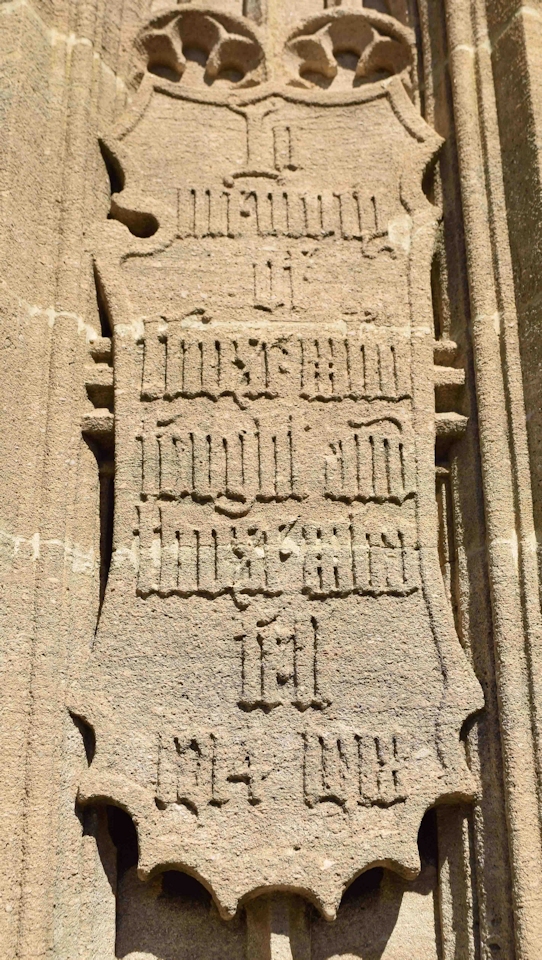