Was anyone really aware of the visual impact of the colossal student residence development being built by the University of Oxford at Castle Mill in Roger Dudman Way alongside Port Meadow? Our photograph shows how the five storey blocks with aggressively profiled pitched roofs intrude on the Meadow. Our Vice Chair, on a walk led by the wild life trust, BBOWT, starting from the Wolvercote car park well over a mile away from the development, described it as “a desecration of a much loved landscape, intrusive even when viewed from the opposite end of the Meadow.

The City Council says that the effect on Port Meadow was considered during the application process and their board member for city development is quoted as saying, “I cannot recall this being a big issue”.

Oxford Civic Society officers met representatives of the Save Port Meadow Campaign (SPMC) in early May. There was a very useful exchange of views.

The OCS officers explained that the Society was a membership organisation and that they could not claim to represent the range of views of all OCS members on the Port Meadow controversy. There was common ground among all those present that the new development was unattractive and far too obtrusive, ruining the view from many parts of the Meadow. All possible efforts should be made to mitigate the detrimental effects, learn from what went wrong and try to prevent any similar repetition. Various forms of mitigation were discussed, including reducing the height of the buildings. The OCS officers explained that before they could form a view on the alternative mitigation measures, it was essential to know the costs and who would have to bear them, whether Oxford citizens (as Council Tax payers), Oxford University or third parties such as potential benefactors. The SPMC representatives also briefed the OCS officers about the proposed legal action and concerns about site contamination. In conclusion, the OCS officers said that their stance in no way reflected a lack of sympathy for the way in which the sorry story had unfolded. OCS stood ready to contribute actively to discussions among the interested parties, as the Society has done on many contentious issues in the past.

Oxford Civic Society is normally invited to presentations and briefings when a major project is in the early stages of being developed by the University of Oxford. Why did we not receive an invitation to this type of consultation in the case of the vast Castle Mill project? It is clear that a four storey development with flat or very low pitched roofs would have had a much less dramatic impact. A better organised consultation would have given local people more of an opportunity to appreciate the serious visual impact of the development and influence the design. Now it is too late, although efforts are being made to reverse the damage that has been done. It will be many years before the trees planted as part of the mitigation measures reach maturity and even then the views in winter will remind us of this monstrosity.

Oxford people need homes and students need somewhere to live. The Civic Society regularly contributes positively to the planning process and is acutely aware of the importance of housing and student residences for the well being of the City. But we need always to balance the protection of our heritage and the pressures for development.

So what is to be learnt from this failure? 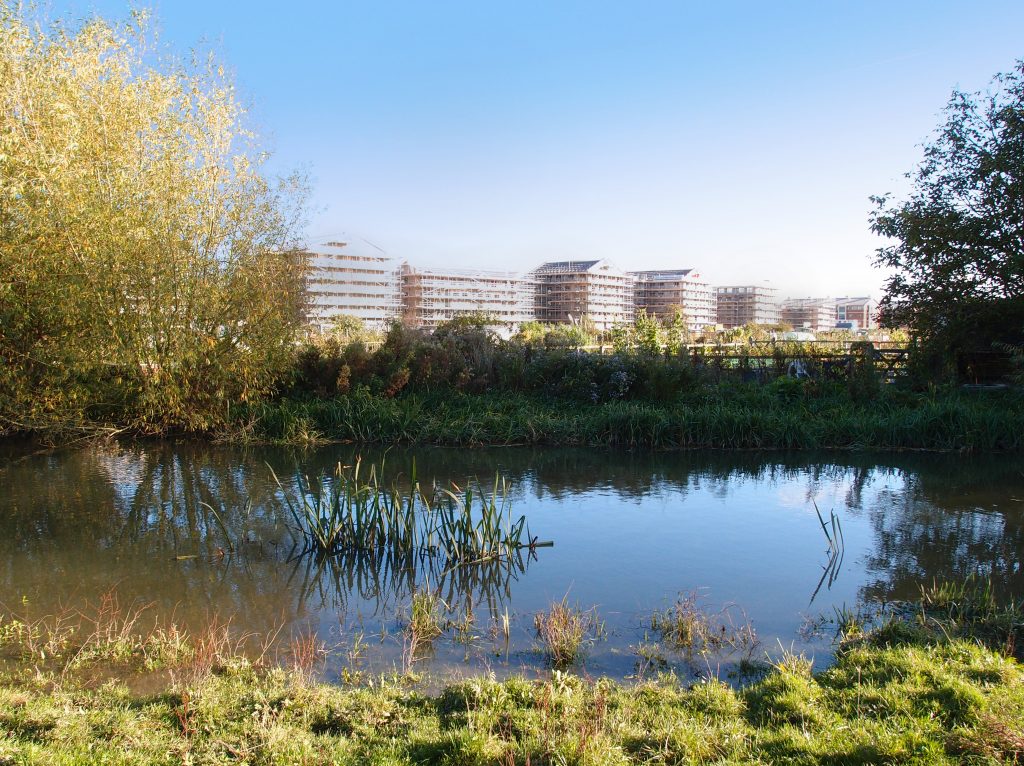