St John's College could do more to provide affordable homes 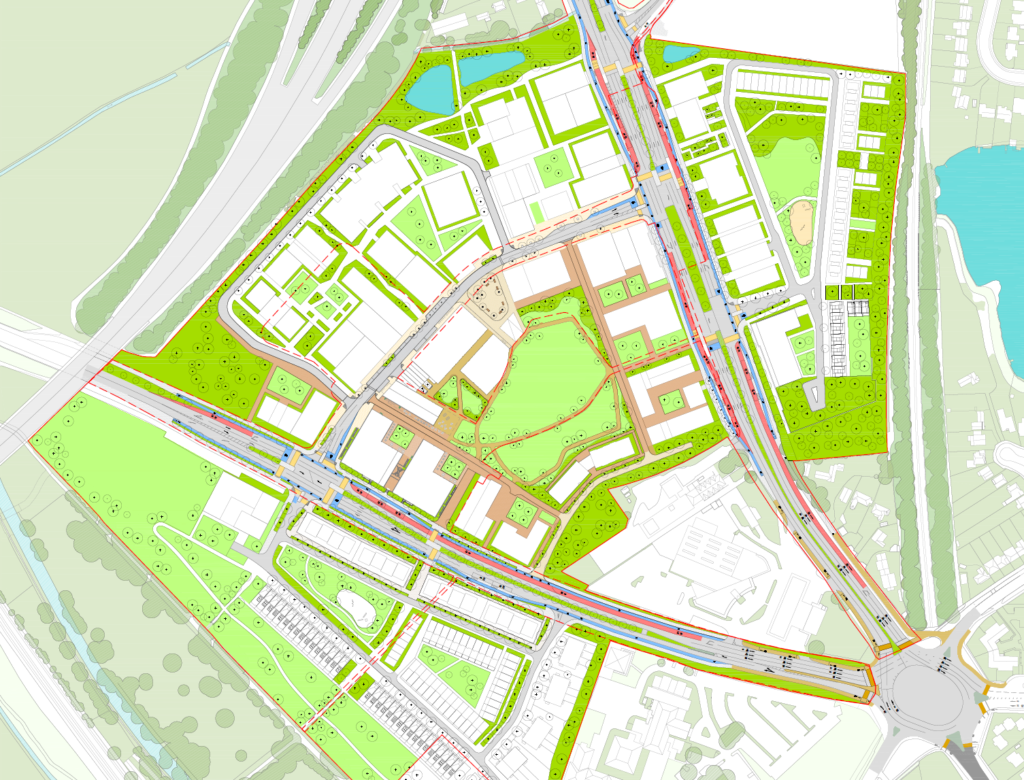 Ian Green, OCS’s  Chairman, explains: “This is a technical argument about how much profit it’s reasonable for a developer to make and how it’s calculated. We are basically saying that St John’s, who have owned this land for centuries, are exaggerating the cost of the land and the risks to themselves as developers. They then use those figures to ‘prove’ that they can’t afford to provide the 50% affordable housing required by the City.” He went on to say that a Planning Review ”only happens when enough councillors are unhappy with the Planning Committee’s decision, which suggests that OCS’s concerns are shared by others.”

“St John’s is one of the wealthiest colleges in Oxford with a long and proud history. With this major development on their land in North Oxford they have the opportunity to help tackle the critical problem of the lack of affordable housing and to create a lasting legacy for the community of which they are part. It is disappointing that they are choosing instead to further their own narrow interests. If they are successful it could have a knock-on effect on provision of affordable housing throughout the city.”

The development is being carried out by TWO (Thomas White Oxford), the development company of St John’s College, Oxford. OCS is delighted that councillors have now agreed to scrutinize the application and the decision again. The Review meeting will take place on December 16th.

Oxford Civic Society and its partners argue that:

Finally, the application fails to provide a sufficiently rigorous or legally binding review mechanism over the life of the project. This may allow the developer to veto future affordable housing provision if its own profit targets are not met. A binding review mechanism is essential to protect the public interest through regular reassessment of project viability using up-to-date prices, rents, yields and other indicators to monitor costs.