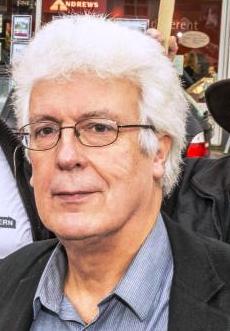 Chris Church was born in Oxford and studied at Oxford Polytechnic (now Brookes) and spent 28 years in London, working in the environmental sector and mostly running a consultancy – Community Environment Associates. He worked with a number of universities on assessing how local communities and councils can be effective in delivering environmental goals and helped set up University College London’s first social enterprise, ‘Mapping for Change’. He returned to Oxford in 2012 and almost without meaning to became increasingly involved in local campaigns and projects including the successful push to prevent the massive over-development of Botley’s neighbourhood centre.